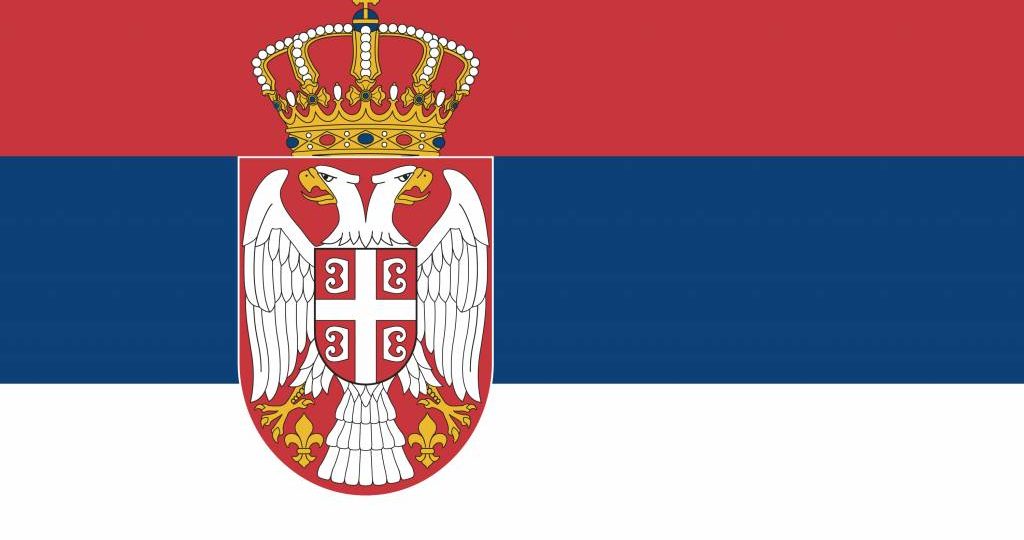 Serbia is located in Southeastern Europe. Within Serbia’s make-up are two autonomous provinces: Vojvodina to the north and Kosovo & Meto­hija to the south.

Capital City of the province of Vojvodina: Novi Sad

Capital City of the province of Ko­sovo & Metohija: Pristina

The Republic of Serbia is located in the southeastern part of Europe, in the center of the Balkan Peninsula. One area (the Pannonian Plain) is located in Central Europe. Likewise, Serbia belongs to the Danubian Plain, as the transnational river Danube flows through the territory of Serbia. The territory of Serbia stretches from the Pannonian lowland and its borders up toward Hungary in the north, from the Šar-Planina and Prokletija mountains in the south and the Drina River to west, to the Stara Plani­na range in the east.

To the north, Serbia borders with Hungary, in the northeast with Romania, in the east with Bulgaria, in the south with Macedonia, Albania and Montenegro, and in the west with Bosnia & Herzegovina and Croatia.

Serbia is at the crossroads of many international travel routes. One of the most important European intersections, the Pan European traffic route or Corridor 10 whose essential thoroughfare is from Salzburg to Thessalonica, connects eight states including smaller routes in an additional six states. This road passes through Serbia by way of the Morava valley.

The main highway and railway routes through Serbia follow the Sava, Danube and Morava river valleys.

Of the large number of rivers only three are navigable throughout their length: the Danube, Sava, and Tisa. Very important international air routes pass through Serbian territory, with the main airports being in Bel­grade and Nis.

The territory of Serbia takes up a very important transit-transport po­sition in Europe. It represents an important bridge and intersection for international land and air routes between Central and Western Europe, Asia and Eastern Mediterranean. Roads are very important fro the transport. For the purpose of export-import, especially bulk goods, the river transport holds much importance. The main river harbors are: Belgrade, Novi Sad and Kladovo. Serbia’s position as a tourist center is relatively favorable when taking into account the main tourist byways and its position relative to other tourist destinations, scenery and locations in surrounding countries.