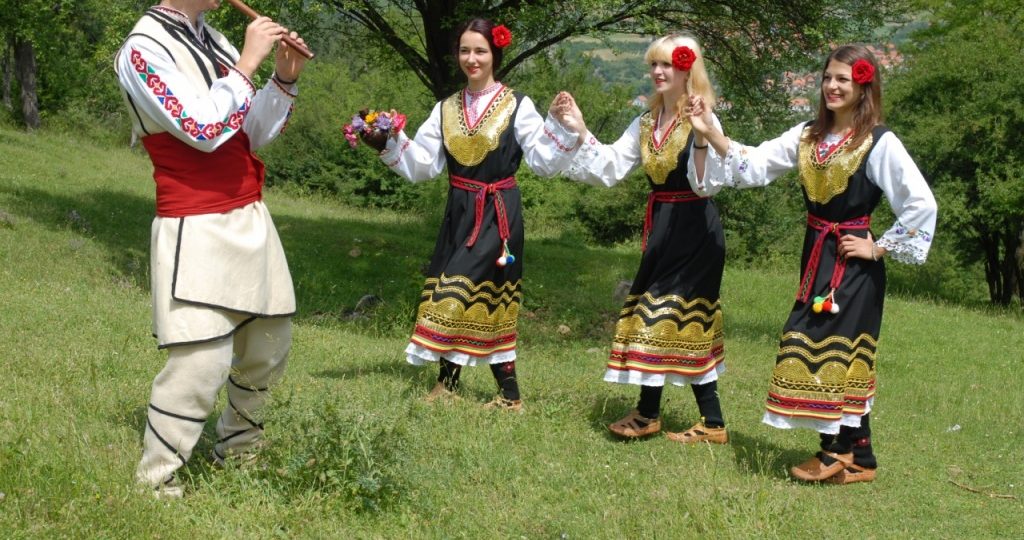 The total number of people living on the territory of Serbia is 9,238,001. This number is based on the last census taken in the year 2002 for the territory of Serbia without Kosovo & Metohija, where 7,498,001 residents were recorded, plus the estimate of UNMIK for 2002, by which Kosovo & Metohija has a population of 1,740,000 (as a census was not taken in Kosovo itself).

Average population density in Serbia equals 104/km2.. The most heavily populated areas are the cities and areas around Belgrade, Novi Sad, and Nis, while the most sparsely populated are the mountainous regions in the very southwestern and southeastern portions of Serbia.

The ethnic make-up of the Republic of Serbia is quite varied. Most of the population is made up of Serbs, while the remainder is composed of 37 different nationalities. The most numerous minorities that live in Serbia are: Albanians, who live mainly in Kosovo & Metohija, Hungarians, who mainly live in the northern part of Vojvodina, Bosniaks, Roma, Yugoslavs, Croatians, Montenegrins, Bulgarians, Slovakians, Vlachs, Romanians, Macedonians, Muslims, Bulgarians, Slovenians, Russins, Ukrainians, Germans, Russians, Czechs and others.

The official language is Serbian and the official alphabet is Cyrillic, however the Latin alphabet is also used. National minorities have the right to use their own language and alphabet for official purposes in the areas in which they live.

Settlements There are a large number of settlements in Serbia – 6,167. Rural and urban settlements are classified by size, population and economic function. 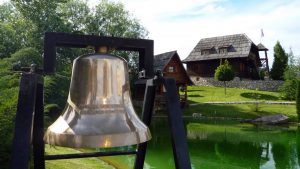 The village, according to its appearance and function, represents a geographic entity unto itself and its residents’ main pursuit is agriculture. Conditions for the development of village tourism are very favorable in Serbia. First of all, due to the untouched nature and picturesque landscapes, along with a mild climate, clean air, and rich flora and fauna. Exceptional cultural value is to be found in structures made in traditional architecture that reflects the characteristics of that particular area (log-cabins, cottages, farms, brewing sheds, milking stations, etc.). Particular care is given to preserving and keeping alive traditional trades as well as to the preparing of traditional meals. All of this can be seen in numerous culturally artistic and touristically attractive manifestations.

In Serbia there are many types of cities. These cities differ by their general look, their street layouts, and also by their architecture. When taking these differences into account, several specific types can be recognized: Pannonian, Turko-Eastern, mixed and modern. The Pannonian, or Central European type, is represented in the Pannonian Plain area of Serbia. Typical characteristics are planned development and streets that are wide, straight and intersected at right angles. In their center these cities have squares, as a remnant of former times, surrounded by important buildings, various stores and shops (Novi Sad, Pancevo, etc.). The Turko-Eastern type of city was developed in areas that were under Turkish rule for a long time (Pec, Prizren, Novi Pazar, and Vranje). In towns of this type the streets are short, winding, and cobblestoned. On both sides of the street are found houses with double-doors, surrounded by walls and separated from the streets themselves. The way these towns were developed was with two distinctly separate areas: the downtown area as a place for commerce, and the residential area – which was grouped into “mahala” (small clusters of homes). Parts of these old towns are mostly protected today as landmark areas by the government and are open to tourists. Mixed-type towns are represented in almost all parts of Serbia. These towns came about as a result of Turko-Eastern, Byzantine and modern cultural influences, being mainly built in expansive ravines and river valleys (Nis, Valjevo, Cacak, Uzice). Modern cities began to appear after the end of World War II. It is rare that a town in our country does not have a modern area or quarter. In terms of tourism, Serbian urban settlements are the most complex in terms of culture and ambiance. These tour-istically attractive Serbian towns are graced with a large number of significant cultural and historic monuments, architectural structures, and ambiental wholes, together with various sporting, economic and cultural manifestations. In this sense, Beograd and Novi Sad are at the top of the list.