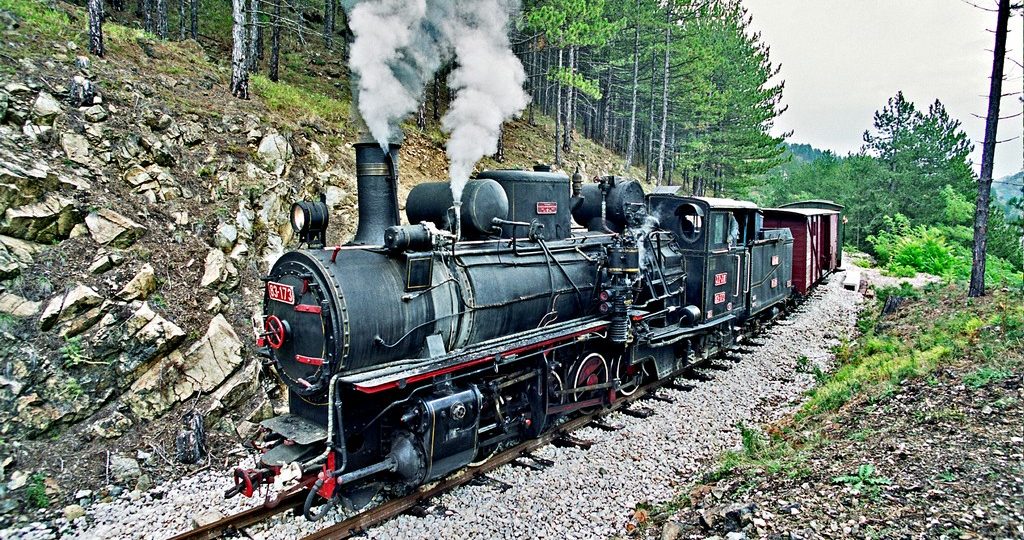 Departure at 09:00 am from Belgrade. Arrive at the station Mokra Gora, initial station of Sargan Eight. Boarding on the train and ride with tourist train “Cira”. Sargan Eight is an old-fashioned narrow-gauge railway. Its construction was finished in 1925. After a long period of inactivity, the railway was finally restored and reopened in 1995. Today it represents a major tourist attraction, because of its ancient look, carriages with wooden seats and wood stoves, as well as the beautiful, wild landscape of Tara Mountain that the train goes through while making its arduous way to one of the mountain peaks. During the ride would make a break on the stations Doves, Jatare, Sargan Vitasi and lookouts Cross Crazy eights and stone and give you a chance to make some great photos of landscape. After the ride, followed by a tour of a wooden church of Saint Elijah built in 1946. year, and then we visit springs “Bele vode (White wathers)”. Check Drvengrad ( “Wooden town”) which was built by famous film director Emir Kusturica. Quirky, colourful flourishes give Drvengrad a fantastical feel: the Stanley Kubrick cinema shows Kusturica’s films, the restaurant has an aptly unusual menu, and whimsical cars and curious cats peek around every corner of twisty-turny streets named after everyone from Bruce Lee to Maradona. Free time to visit and enjoy the ambiance of this “city”. 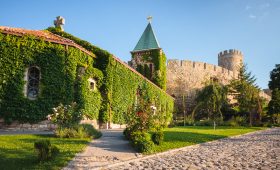 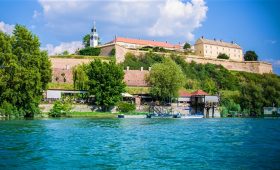